Everywhere you look, the news reports an increasing amount of violence in the world.  Countries continue to go to war, children bring knives and guns to school, and the courts are full of citizens suing each other over minor grievances.

Most of us agree that the world would be a better place if there wasn’t so much violence, yet what can we do?

Belief expert Alan Tutt tells us that our actions are firmly based on what we believe.  “Someone who believes in a bright future isn’t as likely to be violent, whereas someone who believes that ‘you have to fight to survive’ will be quickly moved to violence,” Alan says.

According to Alan, the power of our beliefs goes beyond affecting the decision we make and the actions which follow.  “There is substantial scientific evidence that the world around us reflects the sum total of our beliefs.  If we believe in violence, then we will see more of it.  On the other hand, if we believe that the world is becoming more harmonious and peaceful, world peace grows that much closer.”

Placebos are commonly known to have a healing effect, especially in the treatment of pain, allergies, depression, and warts.  While the reason remains unclear, the effectiveness of a placebo is proportional to the degree of faith the patient has in it.  This connection with the power of faith suggests a larger framework in which the placebo effect may be utilized.

Alan Tutt’s fourth book, Choose To Believe, explores the science behind the placebo effect and the power of faith.  “Mystics and religious leaders have told us for thousands of years that if we have enough faith, anything is possible,” says Alan.

Choose To Believe offers a way for individuals to change their own beliefs, and also offers political leaders and other celebrities a way to influence a wide audience.  Through a conscious use of the power of belief, we may have the solution for our ailing society.

Choose To Believe (paperback, 256 pages, $17.95) is published by PowerKeys Publishing and available at PowerKeysPub.com.

There have been many famous psychics. Edgar Cayce is probably the most famous, but there were others. There was a Dr. David Hoy who was born in Evanston, Indiana around 1930. One of the main differences between Cayce and Dr. Hoy was that Cayce went into a trance to access his psychic abilities, and Dr….

The last few years have seen a resurgence of a very old concept, which many today are calling the Law of Attraction, but has also been known by a wide variety of other names. The power of prayer The power of faith The magic of believing Creative visualization Mind power Magic / Magick (different spellings…

I had planned to take a break from posting this weekend, however, with so many great questions coming in, I figured it was best to answer them. Maybe you’ve wondered about some of these things. BTW – these questions are focused on the new 30 Days to Divine Power e-course I released this past week….

Gratitude has long been known to produce abundance in every area of life. Everyone who teaches abundance refers to it in one way or another. But exactly WHY does it work? Most folks, including those who teach abundance principles can’t tell you because they don’t know. The reason is pretty simple, actually. Gratitude works to… 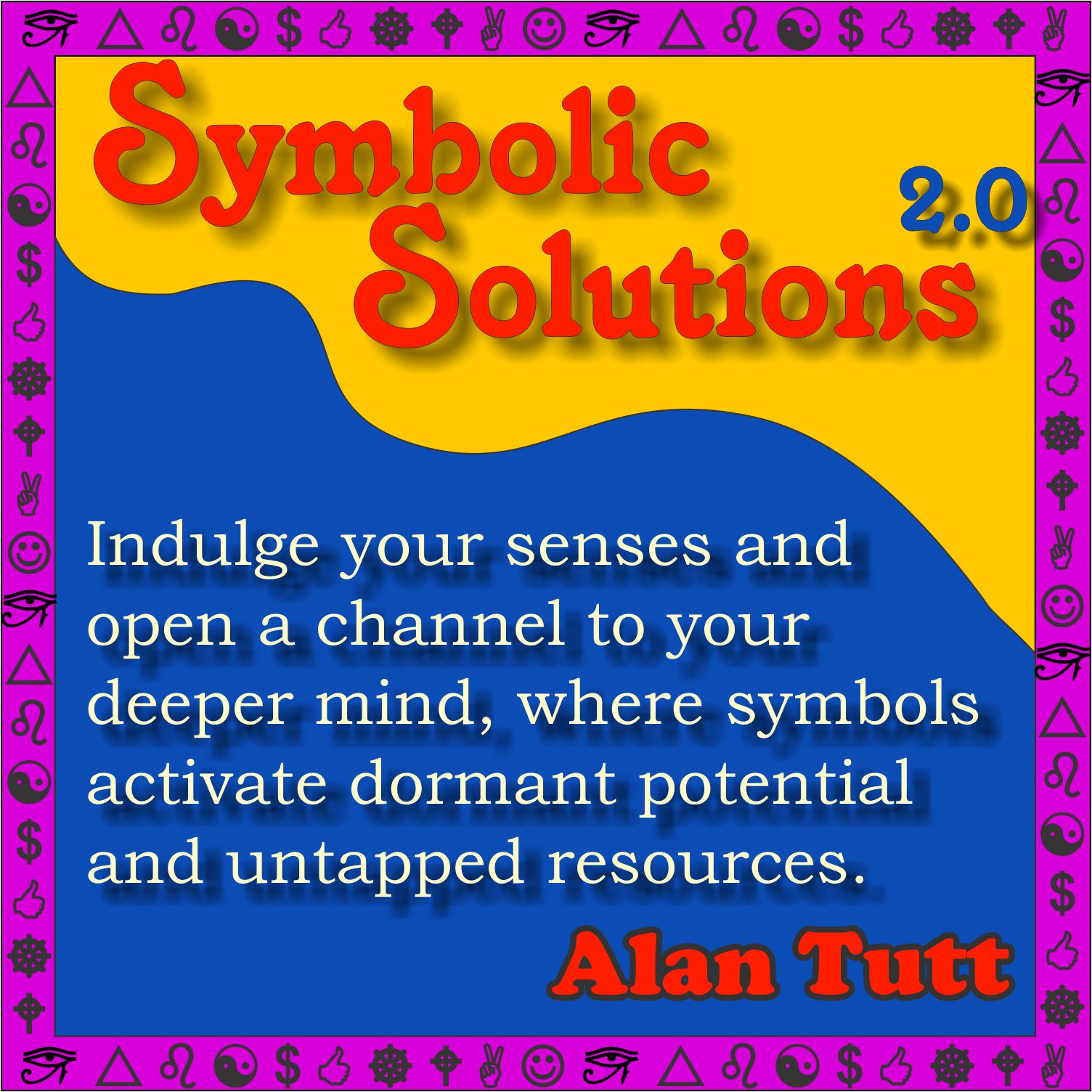 The topic is Willpower vs. Imagination, and the final point just might surprise a few folks.

The human species is constantly striving for more. More food, more friends, more love, more money, more sex, more power to get all good things. You and I are not unique in this regard. We want to have more of the things which please us. In our striving for more, mankind has created various systems…