The first thing to mention is that there are a few beliefs which form a foundation upon which the structure of this process is based.

Our beliefs shape our reality, and when you want to change your reality, you have to start by changing your beliefs.

Otherwise, your efforts will be wasted, or at least, much less effective than they could be.

And the process I’m using now — relaxing deeply, imagining the things I want to manifest, and trusting the process — is the quickest way I know to change beliefs.

The beautiful thing about this process is that you can use it to establish and strengthen the beliefs which make it work.

For example, if you currently believe that there’s nothing you can do mentally that would have any effect on the physical world, you can actually use this process to change that belief so you gain access to a whole new world of Power.

When I first started with all this more than 30 years ago, that was the belief that held me back more than anything.

Or you could use this process to shift your beliefs so the idea of “resonating” with wealth makes more sense.

And it’s perfect for helping you believe in the reality and reliability of intuition.

There are many different methods for changing beliefs, including affirmations, visualization, hypnosis, EFT, and so on.

In fact, if you know how all this works, it’s easy to see that ANY system for manifesting is merely a method for changing beliefs.

In ceremonial magick, the magician seeks to control the forces of the universe through the use of symbols, incantations, and ritual.

The underlying belief is that in doing so, the magician is altering primordial forces and/or gaining aid from spiritual beings.

When it’s all said and done, however, the results are exactly the same as one might get from a different system, and all the ritual elements are there merely to help the magician reach a point of acceptance that “things will now be different.”

The same is true when using tools, such as crystals, oils, incense, or pyramid shapes.

While those selling the tools will tell you they have a definite power all their own, the reality is that the only power is in how they help you shift your own beliefs.

If you believe that burning a particular incense will draw money into your life, your belief makes it happen.

There are just too many cases where one person claimed that an item was something it wasn’t, and the “patient” was healed just the same as if it were real, thus proving that it’s our beliefs which produce the results we get.

The primary reason why a person would get different results from one system than from another is simply because they believe in one system more than the other.

That’s why I use the process I do, because I believe in it.

The bottom line is this: do you get the results you want from the process you use?

If not, try something else.  And approach the new thing with full expectancy of positive results.

Again, I do my best to keep my own beliefs out of what I teach, because what works best for me may not work for you.

But the principles will ALWAYS work.

My job is to help you understand the principles so you can use your own process to get whatever results you want to manifest.

Anyone who teaches you WHAT to do without explaining the WHY is doing you a disservice.

You need to understand the WHY, so you can customize it to your unique requirements.

If you haven’t already downloaded a copy of my book, Choose To Believe, which explains the science behind the power of belief, you can still get a PDF copy for free by signing up at:

I’d like to take today and answer a few of the questions that have been coming in lately. As usual, there have been several questions around money, such as how to manifest a consistent income, or a lucrative career. Manifesting money is the same as manifesting anything else. The core process starts off with making…

Today, I’m going to answer what I believe to be an unvoiced question, “Why not just ‘go with the flow’?” The reason I feel this is an unvoiced question is because there are a TON of books, courses, and talk about letting things happen on their own instead of consciously trying to influence the course…

“It’s like an orgasm that lasts forever.” These are the last words of day 4 of the new 30 Days to Divine Power. And there are still 26 more days to go! If you missed getting in at the beginning, you can still register and start with day 1, by going to: 30 Days to…

According to some scientists, religions are a form of superstition.  But then again, some scientists believe that consciousness itself is an illusion and everything can be explained by interactions between chemicals and particles. On one level, religion may have developed in the same way superstitions developed.  Once you make the assumption that there is an…

There have been many famous psychics. Edgar Cayce is probably the most famous, but there were others. There was a Dr. David Hoy who was born in Evanston, Indiana around 1930. One of the main differences between Cayce and Dr. Hoy was that Cayce went into a trance to access his psychic abilities, and Dr…. 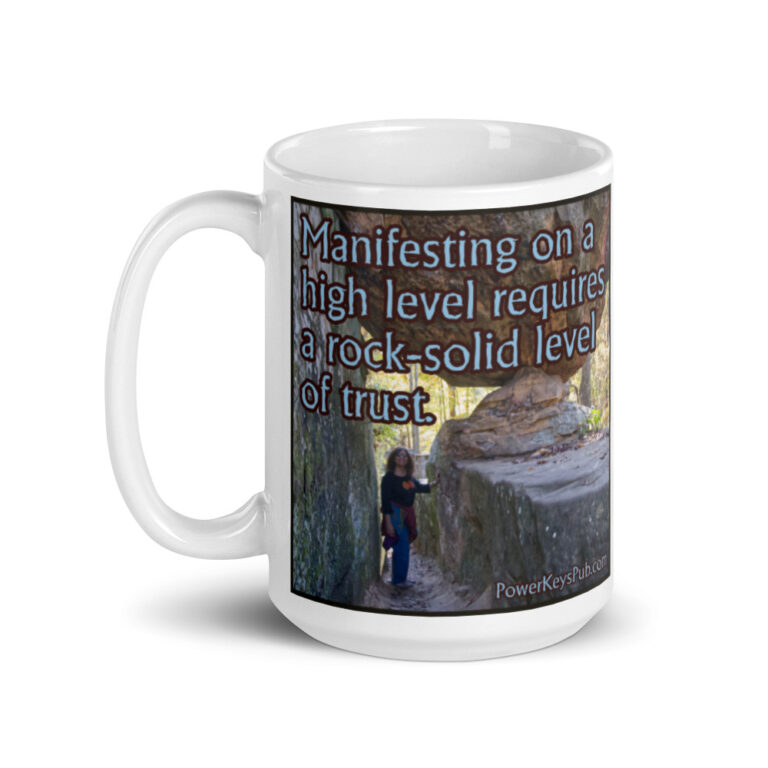 Over the last few weeks, I’ve gotten sucked into a whole new world of information after one of my readers suggested I check out Neville Goddard. Neville is quite an interesting fellow. You really should check out his stuff. There are a BUNCH of YouTube videos, although they tend to be audio recordings with a…